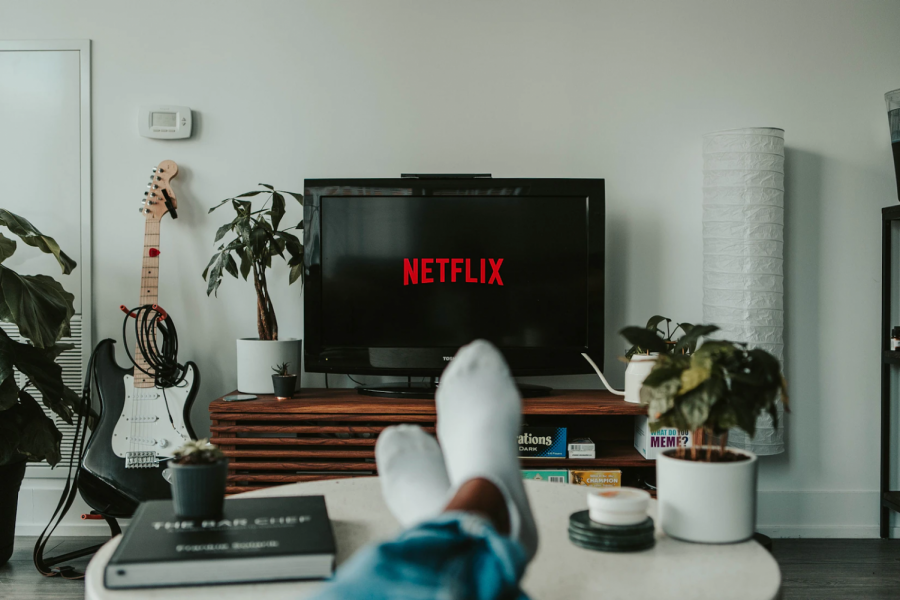 I vividly remember the entertainment of my early 2000s childhood. I watched the mind-numbingly absorbing show Phineas and Ferb while I ate my breakfast, and I threw off my backpack right after school in order to watch Wizards of Waverly Place on my living room TV. Then, I stayed up late at night waiting for the reruns of Full House to begin on Nickelodeon.

I even had all my favorite television channel numbers ingrained into my brain, so to say that I was an avid viewer might have been an understatement.

But despite all of the television that I consumed, it became a treasure hunt to find someone, anyone, who looked like me.

Without a real choice in the matter, I was stuck with shows featuring quirky protagonists and casts that I could never resonate with on a deeper level.

I was being represented by the London Tiptons and Mulans of my generation, but that was the extent to which the characters felt “relatable.”

The circumstances have obviously changed since the 2010s: Nickelodeon shows have more inclusive cast members and Disney princesses hail from all over the world.

Some may ask, well then, what is the issue? Is this not what we wanted all along? In some ways, yes.

But there is a very thin line that separates tokenism from representation. And before going any further, we must ask ourselves, what is tokenism?

HEY GOOGLE, WHAT IS TOKENISM?

According to the Oxford English Dictionary, tokenism means “the practice of making only a perfunctory or symbolic effort to do a particular thing, especially by recruiting a small number of people from underrepresented groups in order to give the appearance of sexual or racial equality.”

A rather obvious in-your-face example would be the character Token Black in Comedy Central’s show South Park. Token is the only Black character in the entire show and is a satirical take on tokenism. As the “token Black guy,” his role is to create an illusion of racial harmony and representation, though his true purpose is to be paraded as a trophy for having a diverse set of characters. Other cases that implement the token minority character would be Fez from That ‘70s Show or Carl Carlson from The Simpsons.

This is tokenism, a haphazard attempt at representation or solidarity.

IF THAT IS TOKENISM, THEN WHAT IS REPRESENTATION?

Through representation, different perspectives and identities are brought to the table and given the spotlight. To many people of color, it allows them to feel like they are finally being seen and heard.

Representation also breaks down barriers and de-stigmatizes certain stereotypes about groups of people.

Tokenism sounds awfully similar to representation, except in the areas where it is important.

BUT WHY IS TOKENISM BAD?

We have established that representation is good, but that does not mean that tokenism is inherently bad, right?

As mentioned before, tokenism is putting in the bare minimum. In the case of TV shows or movies, it is not the point of showcasing different identities but rather playing Pokemon and “collecting” different minorities just for the sake of it.

This might not seem that bad at first glance, but in actuality, it is detrimental. When a producer is strictly looking to diversify their cast and nothing else, they will forget to give that character depth. As a result, they might disregard their cultural backgrounds and consequently reinforce negative stereotypes. People of color have regularly been portrayed in a harmful light in the past and it is still being done to this day through the use of tokenism by an industry that is just including these one-dimensional characters to appease certain communities. Most of the time, these depth-less characters, or tokens, are meant only to appease the communities from which the actors belong as a way to demonstrate acceptance, but again, it is an insincere form of inclusivity.

Because tokenism does not care about truly being inclusive, tokens are almost always side characters. How often do we see a minority or marginalized person as the main lead? Not often. And this is a real problem in the media that must be addressed.

Judith Rita Nanyonga, Brand and Content Coordinator at Full Reach, said it best: “Some of us in marginalized communities may have at times felt like a placeholder to tick the box that can make a brand or company ‘diverse.’”

Tokenism is a real issue that must be tackled not only in the media but also in the workplace.

However, because of its compelling similarities to genuine representation, tokenism may be harder to spot among characters and other forms of representation in the media. This is why it is important for us to research the intentions and meanings behind both, so that we can become more aware of how to avoid tokenism.

Through representation, different perspectives and identities are brought to the table and given the spotlight. To many people of color, it allows them to feel like they are finally being seen and heard.

Alina Chan is an Editor-in-Chief for ‘The Science Survey.' She believes that when she writes, she gives herself, and others, a voice for self-expression. Alina also finds that journalistic writing allows her to tell stories while informing audiences. Alina admires journalistic photography since it can capture the authenticity of a moment in time that one can never get back. She believes that the aesthetics of photographs lure attention towards the article, and thus, are crucial to the story-telling. Outside of school, Alina loves trying new things and exploring new places. She plans to travel around the world later in life to experience new people and new settings. She also participates in social activism, dedicating time to organizations that are aimed at social equality. In college, Alina plans to study public policy and investigative journalism. She wishes to one day make an impact on her community by standing up for her beliefs.