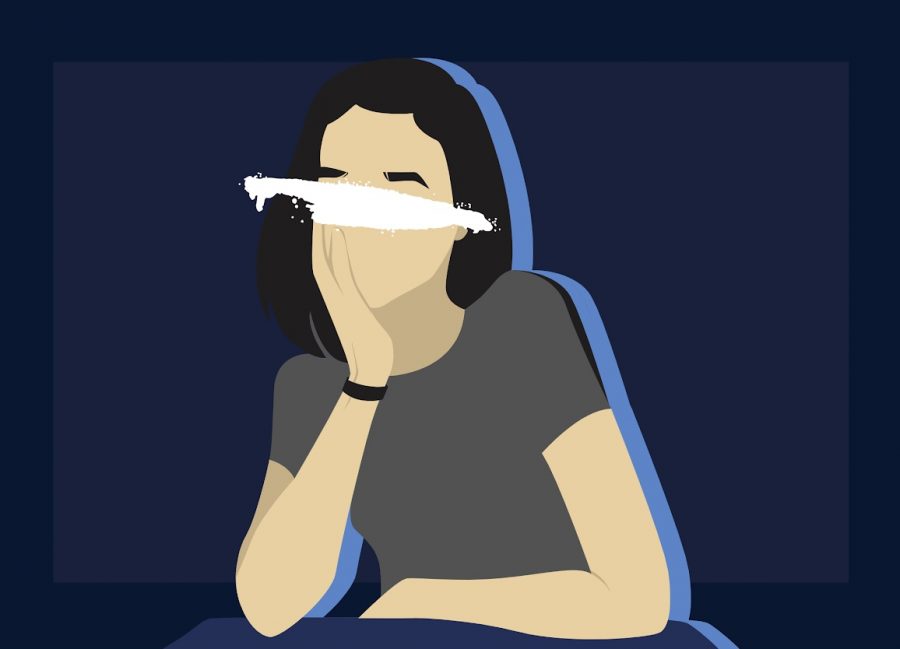 On March 16th, 2021, eight innocent individuals, including six Asian women, were shot to death in Atlanta, Georgia. When the news broke, a piece of me broke as well. It was a day I’ll never forget: the initial shock of seeing the headlines, the bottomless pit of dread in my stomach immediately after, the pain, the anger, the sadness. Every emotion overcame me in waves.

In the days following the shooting, I spent a lot of time thinking about the current state of this world we live in. And during this time, it felt like there was an internal battle between two voices in my head: a voice that told me it’s okay to feel what I was feeling, and a voice that told me that I was overreacting. A voice that told me I wasn’t allowed to grieve and speak up because Asians don’t face extreme racism, and that we have it easier than everyone else. “

In a country that prides itself in diversity, classmates pulling back their eyes to mock Asian features is “normal.” Peers yelling “Ching Chong” to our faces is “normal.” ”

Society has built up a superficial image for the entirety of Asian Americans: that we’re smart, wealthy, law-abiding citizens that do no harm, and labelling us as the “model minority.” And on the outside, that image may seem ideal. However, the problem with the model minority myth lies deeper than surface-level stereotypes.

The concept of a “model minority” has been used to normalize racism against the Asian American community. In a country that prides itself in diversity, classmates pulling back their eyes to mock Asian features is “normal.” Peers yelling “Ching Chong” to our faces is “normal.” Others flaunting sexualized versions of our traditional clothes is “normal.” Even a president equating our humanity with a virus is “normal.”

We have been dubbed as a “model minority” a result of false assumptions regarding Asian culture. The origins of this myth date back to when sociologist William Pettersen introduced the phrase in 1966. In his article, “Success Story, Japanese American Style,” Pettersen cited Asian Americans’ ability to “overcome discrimination” through “Confucian values, work ethic, centrality of family. and genetic superiority.” However, one major factor that Pettersen failed to mention was the 1965 Immigration Act, which although lifted some immigration restrictions, only opened the US’s borders to the upper class. This reinforced the model minority myth and has been used time and time again to undermine anti-Asian racism.

As a result, despite this myth being disproved time and time again, people have built off of this sentiment and spun it into stereotypes and forms of oppression. Society has fabricated the idea that it is perfectly fine to mock and ridicule Asian Americans. It’s been ingrained into our brains that we don’t experience racism, and inherently shouldn’t speak up about things we’ve dealt with. Racism against us is considered “normal,” and in this society, normalcy entails conformity.

Additionally, the model minority perpetuates the idea that one minority is superior to another. It continues to divide groups in an already divided world, and further increases conflict between groups. It acts as a scapegoat for racism, claiming that because one minority is doing well, the system must not be racist. It is a barrier to collectively combatting the systemic problems rooted in our society, and is a wall we must overcome.

The day of the Atlanta shooting was the first time I let myself actually feel something in regards to my own racial identity. I had suppressed the pain and anger and sadness for my entire life – a consequence of the constant normalization of anti-Asian sentiment. It was only recently when I allowed myself to feel those emotions. I allowed myself to be angry and sad and hurt. It made me realize the importance of moving past the model minority myth and the significance of advocating for a better world to live in.

Diversity And The Fight Towards The Democratic Ideal