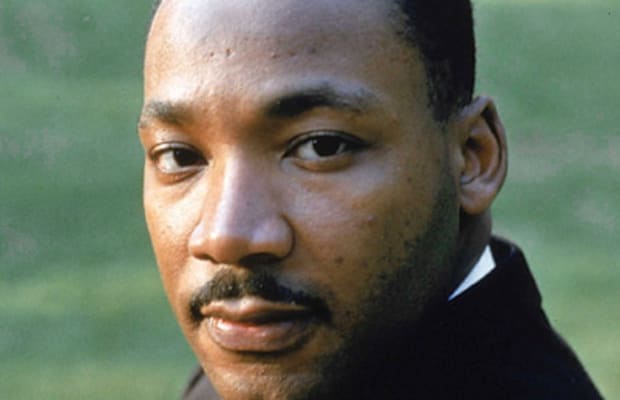 This year, Martin Luther King Jr. Day falls on January 20, 2021. For many families, it means remembering what Martin Luther King Jr. has done for the black community in his leadership role in the fight for equal rights and racial equality. In 1952, Martin Luther King was named the pastor of the Dexter Avenue Baptist Church, located in Montgomery. He was also a part of the executive committee of the National Association of the Advancement of Colored People and worked towards leading nonviolent demonstrations in the bus boycott. During this time period of protests and demonstrations, he was not only arrested and abused, but his home was also bombed by segregationists who were angry about the success of the Montgomery Bus Boycott. However, his impact and peaceful words were noticed by millions of people across the country.

When King was elected president of the Southern Christian Leadership Conference in 1957, he decided to incorporate techniques from Gandhi into the civil rights movement. Traveling over six million miles and writing five books about injustice and action against racism, he had caught the attention of the entire world. His most famous works included “Letter from a Birmingham Jail”, the famous peaceful march in Washington DC, and his inspirational speech “I Have a Dream”. He was the symbolic leader for American black citizens, and he showed that change was possible. King was named Man of the Year by Time Magazine in 1963 and received the Nobel Peace Prize at age thirty-five.

King’s legacy is continually being thought of today in the light of the Black Lives Matter movement. 2020 showed that racial inequality still exists in so many places and in so many ways, and we have to continue the fight for equality. King not only helped restore a love for humanity, but he also showed so many people that there was a way to end the systemic inequality in this country. Using King as an example, the movement has created connections between thousands of people working towards the same goal.

In King’s “I Have A Dream Speech”, his famous words echoed from the steps of the Lincoln Memorial: “I have a dream that one day this nation will rise up and live out the true meaning of its creed- we hold these truths to be self-evident: that all men are created equal.” Millions of people are working towards fulfilling his dream today, and people around the world will never forget the King’s impactful and inspiring actions in his work towards racial justice.

We can honor Martin Luther King Jr.’s legacy in so many ways: diving deeper into his speeches, reading books, and watching documentaries to truly embrace diversity and reflect on our own values. You can also have meaningful conversations with your family on how to celebrate the holiday and talk about how you can reflect King’s values in today’s modern society. The only way we can make a change is by continually growing in knowledge and in respect for other people, and by acknowledging that our world has still not achieved the equality that King talked about in his speech, we can move forward in love and understanding.

Here are some books that I recommend reading to further your interpretation of today’s society and its correlation with racial inequality:

Between The World and Me by Ta-Nehisi Coates

Breathe: A Letter to My Sons by Imani Perry

One Person, No Vote by Carol Anderson

Let’s continue to embrace our differences and live by King’s values through peace and love. Go Knights!

My name is Ziqing Kuang. I am a sophomore at ACP, and this is my first year with the newspaper team. My hobbies include volleyball, reading, writing, and traveling. I have played volleyball for four years, and it has been my comfort place for quite a long time. I have met so many amazing friends and players through this sport, and ACP Volleyball has given me a family of beautiful and kind girls. It's crazy to think that the first time I touched a volleyball was at ACP Erie's gym. I also love traveling as well. I have been to Hawaii, Europe, China, and Taiwan, and all these places have taught me something about myself that I didn’t know before. Going back home to China is always super nostalgic for me, and I am always happy to go back and visit my family every couple years. I have always wanted to join the newspaper team, and I think it is a great opportunity for me to meet new people and to learn more about myself as a writer. Over the summer, I attended a Columbia University journalism workshop, and I immediately decided that I wanted to join the newspaper team here at ACP. Writing has always been my passion, and it is a great way for me to express my feelings and opinions. ACP Erie is the perfect place for me to try out new things, and the staff and students are always so supportive. I love that students are encouraged to be more creative and involved in their school. Not only have I met some of my best friends here at Erie, I have also learned so much about myself as a student, friend, and player. I am so excited for this year even though it has been a confusing and crazy summer, and I hope to continue to become a better person and student.

The importance of an open mind