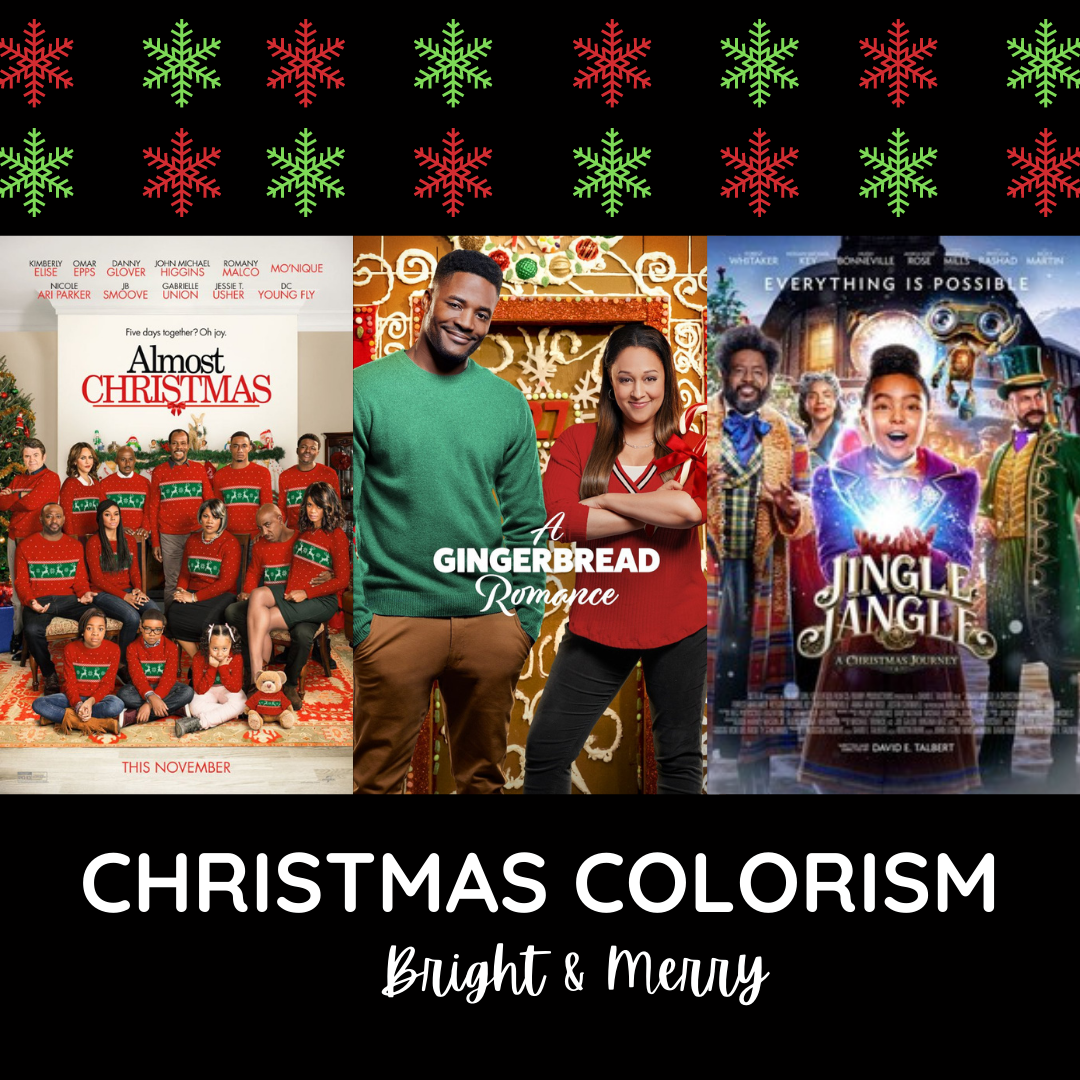 All is merry & BRIGHT.

These Christmas movies make me nauseous green and angry red?

The colorism in Christmas movies, especially on the Hallmark network is evident. 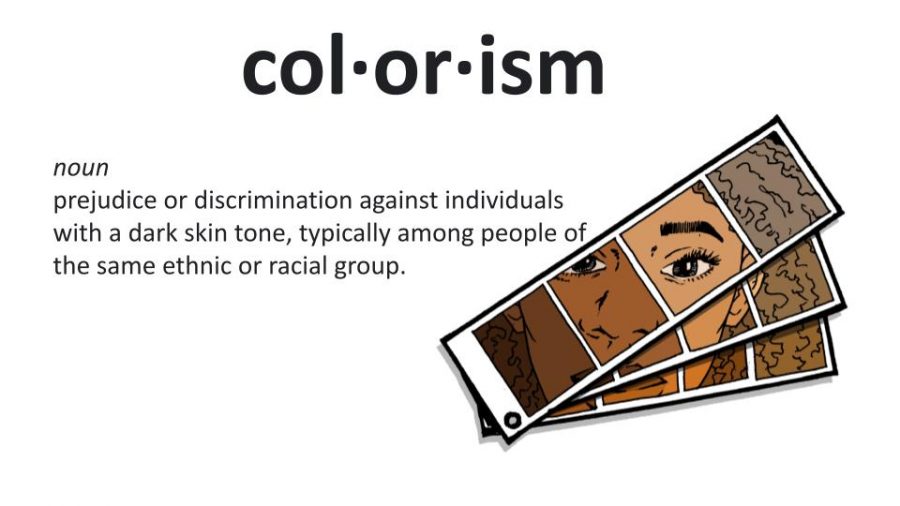 Colorism is prejudice or discrimination against individuals with a dark skin tone, typically among people of the same ethnic or racial group.

Colorism is an issue for many minority communities (ie. Black, Asian, LatinX).

For years, the entertainment industry has displayed colorism from the media to music and television.

A component of institutionalized racism is colorism. As society attempted to become more ‘diverse’, their efforts turned into colorism. Instead of casting predominantly white characters, entertainment industries leaned towards casting black actors of lighter complexions.

For example, Zendaya  and Amandla Stenberg are the acceptable token black girls used in many films.

Both of these actress are light skin and are seen as the more favorable black girl. Therefore, they have gotten more roles and featured in more media than other actors such as Issa Rae or Marsai Martin.

Now we all love Zendaya and Amandla, but it’s rather unfortunate and sad that they are the main “black” actresses that are featured in majority of movies that call for a black character.

Hallmark chooses typical casting of basic plot: a blonde-haired, blued-eyed damsel in distress going to a small town to then fall in love with with small-town boy on Christmas Day. Yuck.

I honestly wonder, has there ever been a Black Hallmark Christmas production? Yes, they have, but most are examples of colorism.

Like many networks, Hallmark falls into the generic colorist complex.

Casting a lighter skinned actress to play the lead, or if were lucky, they might cast a more brown-skinned actress but we won’t shy away that she’ll have straight hair and a more American and Eurocentric look. 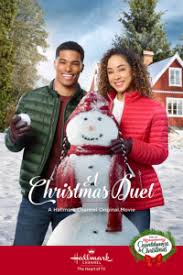 Yet Hallmark isn’t the only one who falls into the generic colorist complex.

As a streaming service, Netflix has its own troubles with Christmas movies.

NETFLIX hit the holidays off on the right start this year revamping their streaming database with musical Jingle Jangle: A Christmas Journey.

NETFLIX is making a comeback this December with the release of new shows: Selena: The Series, Tiny Pretty Things, Chilling Adventures of Sabrina: Part 4, and Christmas movie hits like A Californian Christmas, and Christmas Chronicles 2.

According to The Paw Print,“the racism in Hallmark movies is sadly obvious. Almost always, the two leads are Caucasian, with only maybe a black best friend who has little agency as a character except to support and advise their troubled white friend.”

“Only recently Hallmark started casting people of color in their movies, but only sparsely. For example, Alexa and Carlos PenaVega, a married Hispanic couple, starred in Hallmark’s 2017 movie ‘Destination Wedding.’ Rarely does a black or Asian couple make an appearance, and mixed-race duos are unheard of.”

In October of 2019, Hallmark was caught in a cultural dispute of featuring a lesbian couple kissing in their movie. Quickly the movie got hate and turned “anti-gay” from that one scene.

Hallmark had to issue an apology to the LGBTQ+ community due to the offensive comments and hate directed.

However, this is not surprising.

When the demographics of the Hallmark channel is reviewed, it can be seen that Caucasians over the age of 65 have those viewings high in ranking. With Hallmark at times being labeled a “conservative” network, I think that older viewers can sometimes want to stick to the basic and more “traditional” plots, which essential causes the disconnect to a more diverse variety of viewers.

Despite the bad, I believe society has a chance to right their wrongs.

As of September this year, the Oscars have created new requirements of diversity and inclusion.

“These new standards of representation include, simply stated,  at least one of the lead actors/supporting actors must be from an underrepresented racial or ethnic group, and nominated films must have inclusion of groups behind the scenes (LGBTQ+, women, physical disabilities). Although this effort will not be perfect and will not change institutionalized policies overnight, it’s a step in the right direction,” I wrote in previous story.

This cultural reset continues as NETFLIX has now produce and extremely diverse and inclusion film Jingle Jangle: A Christmas Journey.

This film was a mutli-dimensional musical, using both animations and realistic live action, Jingle Jangle sang it was into the books of Diversity.

With the producer David E. Talbert creating this Afro-Victorian film including all races participating in African Culture.

NETFLIX has created a black Christmas musical that will go down in my Christmas history.

Maya Apau (@mayaapau) is a member of the Class of 2021. Maya is President of the National English Honors Society and Co-President of the African American Culture Club, and member of the Quill and Scroll Honor Society and the National Honors Society. Maya likes writing, dancing, spending time with family and friends, and helping others. After Maya graduates, she hopes to become a lawyer/social worker and live in New York. Maya is thinking about attending Spelman University or Hofstra University. Her favorite color is blue and she is constantly participating in community service, as well as being an active member in her church. Maya loves to volunteer. Maya joined Journalism because she enjoys writing and being able to express her opinion without criticism. She loves searching for new topics and giving ALL PEOPLE an unbiased setting to read and connect. Maya is excited to continue her love for Journalism and express her creativity without boundaries!

ME / Voice of Youth

Unfortunately, History has Set the Record a Little Too Straight

Affirmative action is not the best path to diversity