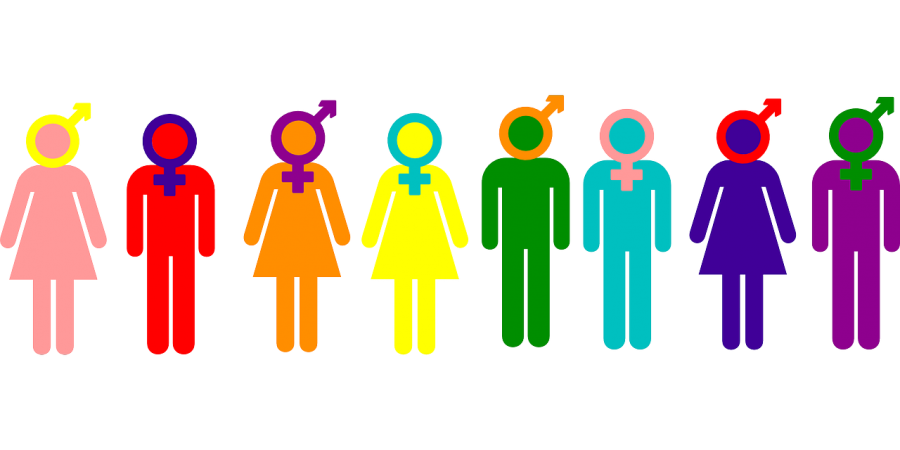 As more representation and acceptance of the LGBT+ community is more common in society, actors portraying characters in LGBT+films are increasing in demand. However, the representation of individuals in the LGBTQ+ community from the film industry is questionable rather than satisfying. The challenges sparked issues from several communities continuing to grow in numerous areas surrounding television.

Character identity and displaying norms of coming out and struggling with sexuality contrast the reality and harshness of it in real life. Often, queer representation in films and other works target laughter and opportunities for mockery rather than inclusivity. Controversies from the film industry and the LGBTQ+ community overlook and write off individuals that are queer rather than utilize the advantage. Causing major disconnects, the film industry continues to fall behind to create new and inclusive ideas for diversity involving the LGBTQ+ community.
Also, the ratio of actors representing white gay men is the majority of LGBTQ+ representation in the film industry. LGBTQ+ characters representing people of color are continuously decreasing over time as they only have a couple of minutes of screen time.

A well-known movie involving a queer character is a classic 1990’s film, Clueless. One of the characters, Christian, is revealed to be gay. Stereotypical hints and clues hint at Christian’s being queer are shown throughout the movie: disinterest in women, love for shopping and playing the role of a mysterious character. Ever since the 1930s-1950s, these stereotypes of feminine men portray characteristics rather than having their own identity. As times have changed with the acceptance of the LGBTQ+ community, the film industry continues to maneuver around the topic.

Moreover, the lack of diversity continues to show as more ideas are hidden and stored away to prevent new ones. Decades of using perceived ideas and stereotypes of the LGBTQ+ community unfortunately continues to maintain a presence in modern media.

Olivia is a second year member of The Echo. Their hobbies include listening to K-pop, hanging out with friends, and going on walks. In the future, she hopes to attend college and pursue a career in English education or fashion. If they had a superpower, it would be to adopt all of the cats and dogs in need of a loving home.

A Matter of Time …