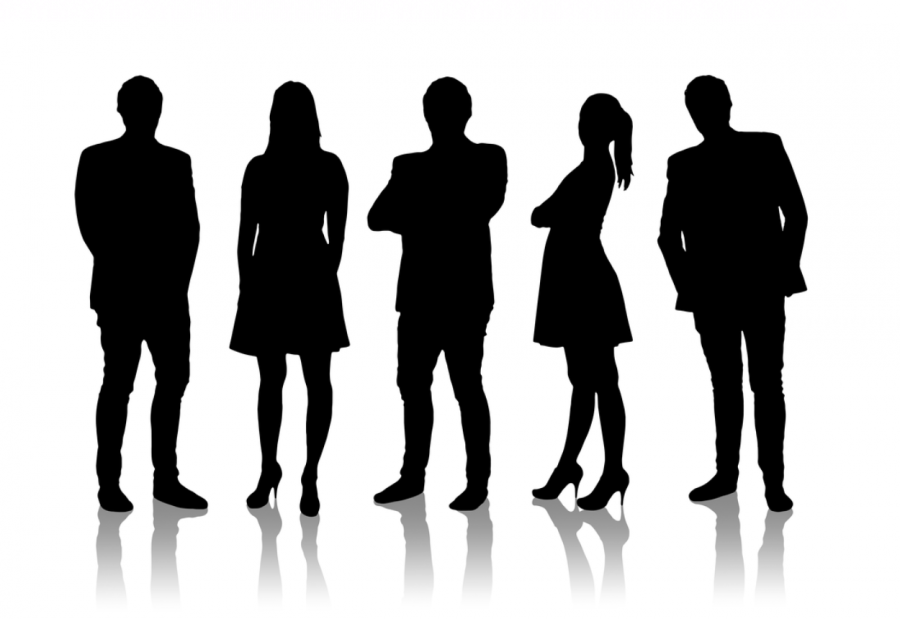 You grew up watching a certain type of actor dominate the screen: white, heterosexual, and cisgender. You rarely saw yourself as the protagonist; instead, you wished you looked and felt like the main characters you saw.

According to a recent study, of the 100 top-grossing movies from 2007 to 2018, only 3% of films featured leads or co-leads with Latino actors.

As a Latina, Yoch finds that this statistic extends past TV and goes into her daily life.

“I don’t feel accurately represented. Sometimes, when I hear about the Latino community on the news, especially in our current political climate, it has a bad connotation to it. We’re often thought of as bad people or immigrants, even though that’s not true,” Yoch said.

Not only does misrepresentation affect people of color, but it also affects women. In the top-grossing films of 2018, male characters appeared nearly twice as much as female characters did. Men were also more likely to be major characters.https://www.canva.com/design/DAD6x91soe8/view?embed

opinion on the portrayal of racial minorities by Chelsea Chang

Even when women gain exposure, they are not always portrayed in a positive or accurate light.

“I’ve seen a lot of women being sexualized or seen as inferior in mass media. Women are never known for their intelligence, potential, or determination. Instead, mainstream media only focuses on their makeup and looks,” said Caroline LeVans, a junior at Castro Valley High School.

Although LeVans remains frustrated with the misrepresentation, she acknowledges the media’s progress.

“In terms of representation, we have come a long way. But there’s always room for improvement,” LeVans said.

However, Brennan Dai, a junior, believes that mainstream media already does a good job of representing minorities.

“I grew up in the Bay Area, where the two most common races are Asian and white. Due to that, as someone who is half white and half Asian, I never felt discriminated against or underrepresented in the media,” Dai said.

Still, no matter one’s identity, many agree on the importance of diversity and representation in mass media.

“Society is comprised of people with different backgrounds, and we need to appreciate them. Representation is a good way to educate people that are stuck in their little bubbles,” said Lauren Tran, a sophomore.

Chels is a senior at Carlmont High School. As a Managing Editor for Highlander, staff writer for Scot Scoop, and a podcast producer for ScotCenter, she's very passionate about journalism and hopes to go into communications. In her free time, she likes to watch Pokémon and listen to music. To check out her portfolio, click here. Twitter: @ketachels

Who Are We? An Inside Look on Diversity