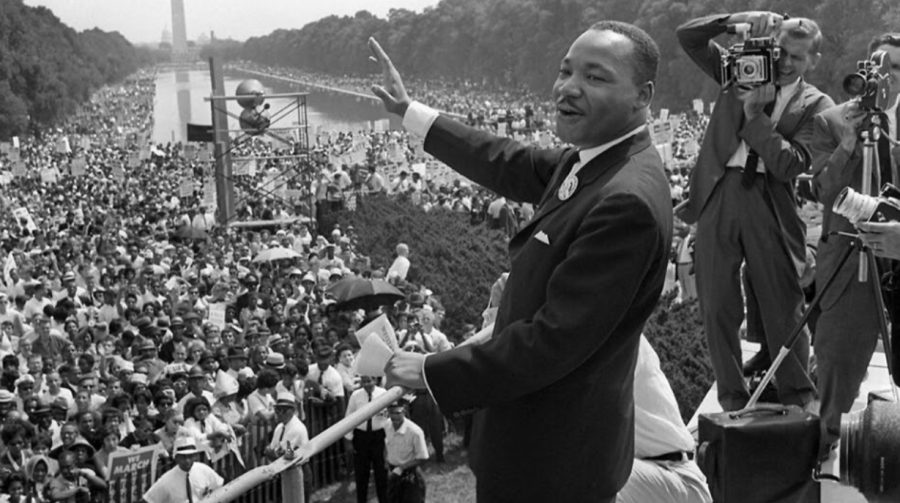 Among the things that come to the global citizens’ mind when thinking about American culture is its brilliant diversity. Many take for granted the contributions of different groups in American daily life, and February is an opportunity to recognize and celebrate the African American community’s cultural contributions to society. In 1915, historian Carter G. Woodson and Jesse E. Moorland developed the Association for the Study of Negro Life and History. Carter G. Woodson was among the first African-Americans to attain a doctorate from Harvard, and he created this organization with the aim of celebrating the African American community’s achievements. This led the organization, which is now known as the Association for the Study of African American Life and History, to later develop “Negro History Week.” Founded in 1926 as a response to the U.S. education system’s poor observance of African American history, this is the week from which Black History Month emerged. It was selected to take place on the second week of February due to the significant birthdays of Frederick Douglass and Abraham Lincoln that took place during this week.

Many college campuses gradually recognized this week, and in 1976, President Ford wrote for the citizens of America to “seize the opportunity to honor the too-often neglected accomplishments of black Americans in every area of endeavor throughout our history.”

This Year’s Theme: African Americans and the Vote

Every year, a theme that relates to the African American community is emphasized to promote exploration into that topic. Given that this year is the century anniversary of the 19th Amendment, which gave women the right to vote, and is also the 150th year anniversary of the 15th Amendment, giving all men, regardless of race, the right to vote, this year’s theme is on recognizing this right and fighting voter suppression laws. This theme also entails the celebration of the increasing African American presence in the political arena.

This Event at Salesianum

To develop a greater understanding of this month, I visited the Black Student Union at Salesianum and interviewed Mr. Jackson, Director of Diversity and Inclusion, and I stayed to watch the club’s meeting. This experience sculpted my understanding and appreciation for the club, which celebrates, educates, and engages the African American experience at Salesianum. This occurs through forms of expeditionary learning. The club sponsors multiple speakers to talk about cultural and political topics, and the club also pursues field trips to places such as the National Museum of African American History and Culture.

While talking to Mr. Jackson, it was emphasized that this month of celebration is meant for everyone — African-American history is American history. In so many ways, the African-American community has made significant contributions to different areas of day-to-day life. Literature, music, clothing, and the film industry — to name a few. The aim of this month is to recognize that uniqueness and appreciate it. Father Lawless exemplified this virtue by desegregating Salesianum, and we are called to exemplify this as Salesians every day.

Joe Sullivan is a sophomore enjoying his second year at the Review. Joe primarily writes about politics and current events. He participates in lots of clubs such as Model United Nations, Stock Market and Business Club, Liturgical Music Ministry, and a House Council sophomore representative to Tucker House. Joe is working extremely hard to become an Eagle Scout.

Use Martin Luther King’s Memory for a Day of Service