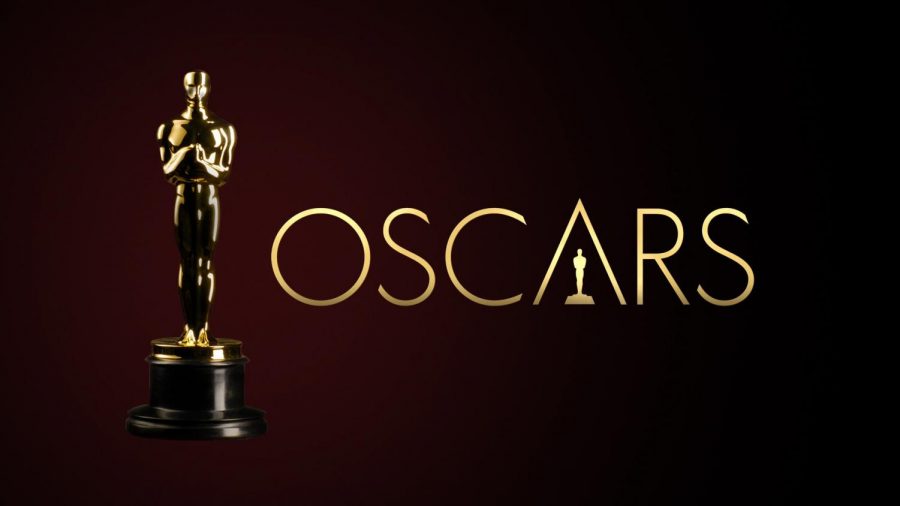 Every year when the Oscars come on, millions of people grab a snack and curl up on the couch to watch their favorite actors and directors win awards that most people only dream of. It’s become a national tradition that grows more in diversity every year, but this year, the nominations are different. This year we see more white male nominees than in years past.

“Though we’re seeing more diversity in the industry, there is a huge lack of representation in this year’s nominees,” said Maya Tornerud (9). “What makes the situation even worse is that there has been a lack of responsibility taken by the Academy. It’s 2020 and it’s extremely frustrating that we are whitewashing events and pushing out people of color and women.” Tornerud considers herself both an activist and a feminist and feels that recognition of problems in pop culture such as this one is extremely important. Tornerud also has the same concern as many others where she’s worried that as the number of people of color and minorities increases in America, the representation of those minorities decreases.

“As the years go on, America is becoming more and more diverse, so it doesn’t seem fair that only white men are getting recognized for their work,” said Elda Abayneh (10). A point made by many people in the past is that, though the Oscars aren’t the “whitest” they’ve ever been, it is still disappointing that this lack of representation is something we still must deal with today. Overall, it is a concern to younger generations when they aren’t seeing themselves represented in award ceremonies as large as the Oscars. It leaves many people questioning if this is a problem that will ever get better.

“The fact that there was only one female director even nominated this year proves how scary it is for younger generations,” said Asaiah Gifford (10). Students, in general, can all come to the conclusion that it is important that all types of people are recognized for their work.

What it means to be black and unrecognized, according to students