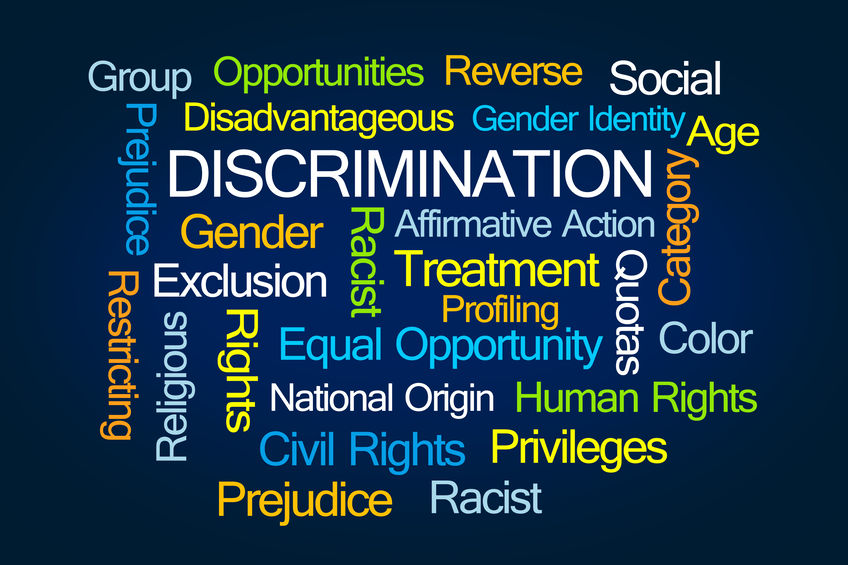 Several allegations were made against Harvard when a group of students claimed the university discriminates against Asian-American applicants. The case, filed in 2014, went to the U.S. Supreme Court in the fall, but it’s been in the making for decades.

Students For Fair Admissions, led by Edward Blum, is a group who believe that the preference and racial classifications in college admissions are unfair and unnecessary. The group is trying to eliminate the use of race in the admissions process.

Asian-Americans argue that they are being held to a higher expectation than applicants of other races, giving the other races an advantage. But a spokesperson for the university states, “Harvard does not discriminate against applicants from any group, and will continue to vigorously defend the legal right of every college and university to consider race as one factor among many in college admissions, which the Supreme Court has consistently upheld for more than 40 years.”

In example of these higher expectations, recruitment letters to high schoolers with SAT scores of 1100 to 1600 are sent out to African-Americans, Native Americans and Hispanics, while Asian-Americans have to score at least 250 points higher — 1350 for women and 1380 for men — to be in the running,  according to Caleb Parke, who writes for Fox News, and Lia Eustachewich, who writes for the New York Post. (William Fitzsimmons, Harvard’s dean of admissions, oversees the screening process of about 40,000 applicants and narrows them down to 2,000 acceptance letters that are handed out each year.)

Many Asian-Americans support the plaintiffs, and they are also trying to stop the crude stereotypes of Asians being too smart, too focused on academics, one-dimensional, and lacking personal skills. (This is quite a change considering that a century ago, Asian-Americans were perceived as illiterate, undesirable and full of “filth and disease.”)

Dozens of Asian-Americans have filed their own cases against Harvard with the Justice Department. Harvard is being accused of using “personal ratings” to intentionally reject Asian-American applicants in favor of students from other racial backgrounds. They rate applicants for “positive personality, likability, courage, kindness and being widely respected,” according to more than 160,000 student records filed.

But two Asian-American Harvard seniors, interviewed by The Guardian, Thang Diep and Sally Chen, support the university and argue that the case is about affirmative action and white supremacy. Diep says his SAT scores were below Harvard’s averages, but in his interview, the interviewer said he was impressed by his essay and his personality, which helped him get accepted. Chen talked about her life experience and the racism she’s experienced.

“Who benefits from not being able to talk about their race in the admissions process are people who feel they have not experienced racism. And for the most part, those are white applicants.” Chen said.

SFFA argues that Harvard is discriminating against applicants by race. If Harvard loses the case, they would be guilty of violating the Civil Rights Act of 1964, which states, “A student’s race and ethnicity should not be factors that either harm or help that student to gain admission to a competitive university.”

Race’s role in admissions is being examined at every level in education, from colleges to elite high schools to gifted elementary programs, and all of them will be watching intently for a broad ruling.

Other elite universities and Ivy League schools have closed ranked in support saying that a ruling against Harvard would hurt diversity efforts across academia. Harvard says that eliminating race as a factor would cause an unacceptable decline in diversity, which it values as part of its educational mission.

The courts may make a new law on this issue or it may go down as a narrow decision that affects only Harvard.

Sydney Lam is a procrastinating sophomore who loves writing fiction stories, reading books, listening to K-pop, dancing, and watching anime/YouTube. Sydney is at first shy and awkward, but once she's out of her comfort zone, she is pretty weird — but it’s the okay kind of weird. Usually you can spot her with her three close friends, Olivia, Dominic, and Kyla (she moved but will come back); or nowhere at all. She is either a complete mess or an organization god; there is no in-between. Also, she procrastinated on writing this.