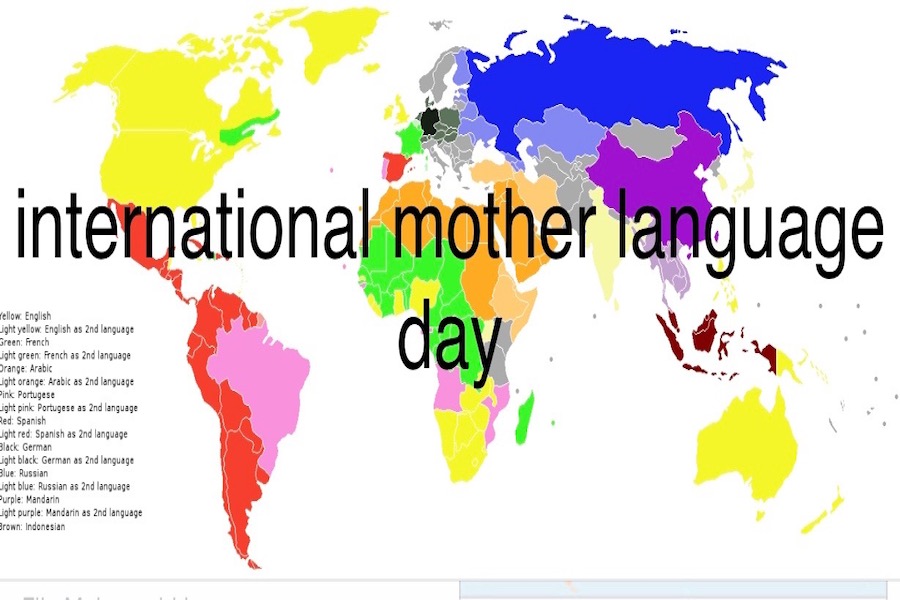 On a daily basis, we find ourselves taking the importance of language for granted. Throughout our lives, language is used to communicate ideas, solutions, laughter, and connect with each other. However, the rapid decline of cultures results in the decline of language as well. On February 21st, citizens from all over the world celebrated the importance of language and the need to keep languages flourishing. Since the early 2000s, the World Mother Language Day created by The United Nations Educational, Scientific, and Cultural Organization recognizes the power of language. After all, language is the root to all connections, whether written, spoken, or gestured word. Recognizing the power and influence of language is important because it seeks to unite different cultures and reach an international understanding of one another.

There are many ways to broaden one’s appreciation of language around the world. Expanding one’s vocabulary for fun or beginning the start of a new language journey with apps such as Duolingo and Babbel can help preserve dying cultures. Rare languages like Chamicuro are prime examples of the rapid decline of language with only eight native speakers of Chamicuro. Another way is to send a favorite proverb in one’s native language. This year, the United Nations is collecting proverbs of encouragement in thousands of mother languages to publish on their digital communications. Notes of peace, harmony, mindfulness, and well-being will be shared throughout the world with the United Nations movement. As an organization, the Office of the United Nations Ombudsman and Mediation Services seeks to represent all languages and promote multilingualism.

Sharing one’s native culture and language fosters a culture of understanding and opens the eyes and ears of one’s neighbors. Language is part of the identity of all cultures, and to understand the importance of language is to recognize the differences in all of us. The world speaks thousands of languages, all holding their own unique characteristics and cultural significance, and in the face of rapid globalization, that diversity should be appreciated.

Well, hello. I am currently a sophomore here at Bob Jones. I love the arts and everything that is creative. When I'm not participating in some sort of art such as theatre, mixed media, and writing, I enjoy relaxing with a nice cup of coffee and poetry book in hand. I want to attend school in New York City in the future and study so many things. My current fields of interest include, ethics, social and political science, and communications however, my list continues to grow. At the moment, I hope to grow through my writing and keep enjoying each crazy moment of life.