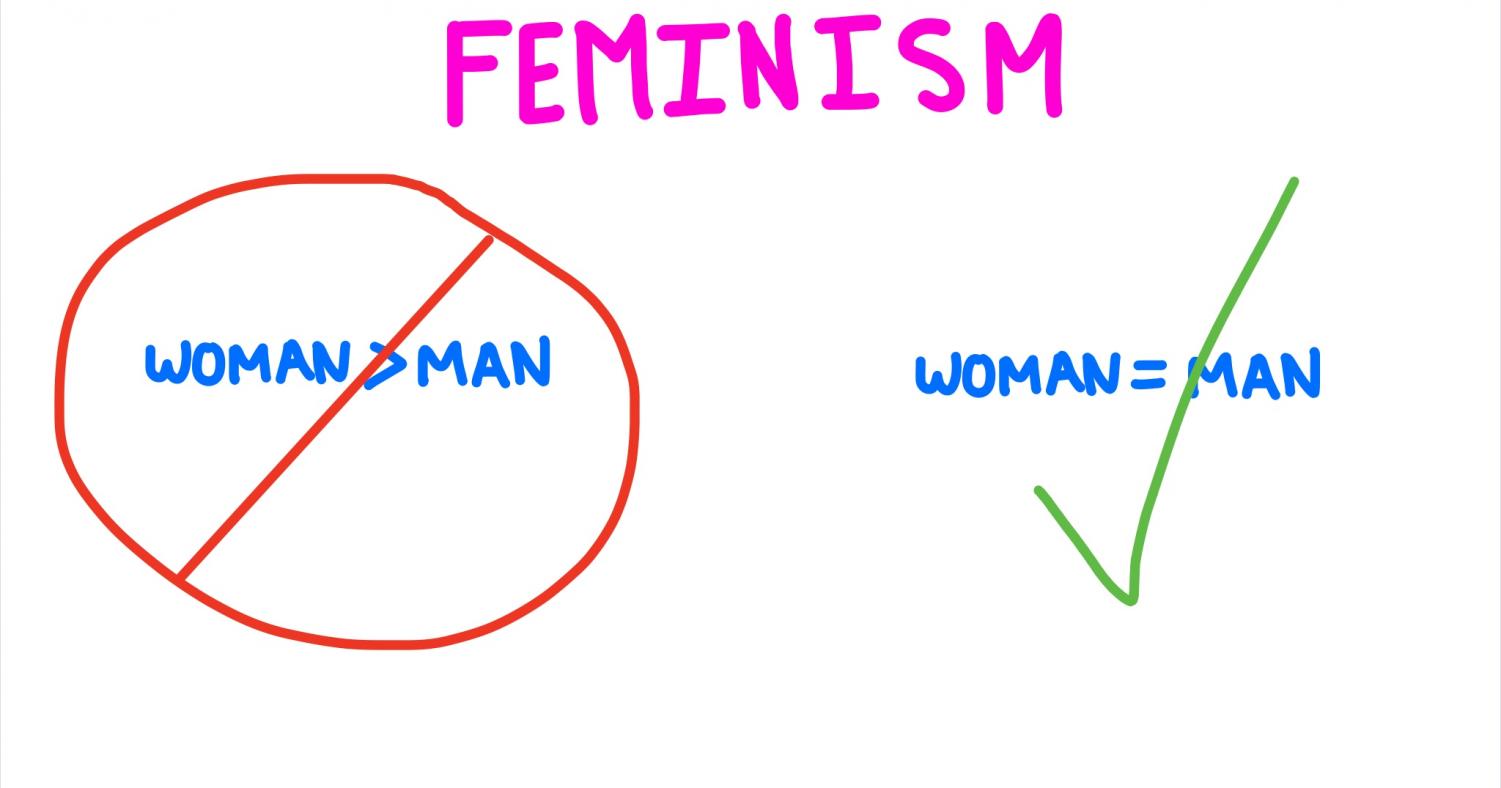 In 2019, we should make it a goal to be more aware of the diversity surrounding us. In order to achieve that goal, there are five important words that we need to understand first.

Feminism is not woman>man. It’s woman=man. It means that all genders are equal. Men usually get this notion that they can’t be a feminist because it would mean being the inferior gender, but that’s not true at all. In fact, we need more men to be feminists, so they can join the fight to end sexism and prove that feminism is just another word for gender equality.

Being inclusive does not mean tolerating people of other backgrounds and cultures. As Stephen Covey puts it, it means “celebrating” them. There is a difference. Do we simply acknowledge the presence of diversity, or do we promote it in our daily lives? That’s a question we have to answer every day to make sure we’re truly being inclusive.

Know that while IQ tests can test your academic prestige, they can’t be a good judge of intelligence, because everyone is intelligent in their own way. It sounds cheesy, but it’s true. Some people are book smart, some are street smart, and some have an intelligence that we can’t even define. So let’s stop using this word so sparingly – throw it around a little more!

Identity is how you feel, not what you are. There’s certain things we can’t control about ourselves, but the one thing we have full jurisdiction over is our identity. We choose who we want to be, what values we want to support, and what groups we identify with. Don’t force someone’s identity on them; allow it to be a choice.

Representation means harboring the same values as a group of people. It means standing for the same things we do. We don’t need to look alike or even have the same background. We just need to have the same morals. We get to choose who represents us, whether it’s through votes or likes on Instagram.

#OscarsSoWhite: A Reflection on Inequality in Hollywood