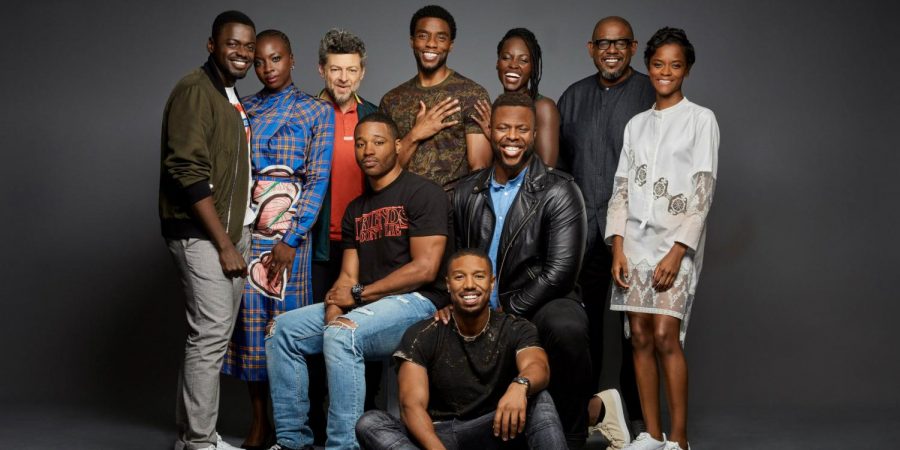 When it comes to representation, Hollywood starkly lacks diversity. Although this year, with the releases of films such as Black Panther, Moonlight, and Hidden Figures, the movie industry seems to be growing more inclusive. Is this simply a trend, or is the growing amount of diversity is here to stay?

For most of Hollywood’s history, many have described it as a “straight, white, boys’ club.” In the past, nearly all well-known movie stars, as well as people behind the scenes like directors and producers, were white men. This is despite the fact that a little over half of the population is women, and almost 50% of the United States population is made up of people of color (including African-Americans, Asian-Americans, and Latinos).

According to an ongoing study done by the University of Southern California, despite the large American demographic of women, people of color, and disabled individuals, the representation of these groups in movies is highly disproportionate.

The largest gap in representation in is the “invisibility” breakdown, which evaluates who is missing from films. The study found that 25 out of the 100 films did not feature a single African-American character in a speaking role. 54 of the films had no Hispanic characters, and 44 did not feature any Asian characters. Even so, many of the films that do feature people of color and women utilize them as stereotypical or static characters.

However, with nearly every movie that is released, the diversity in Hollywood increases. There is no doubt that as harmful stigmas come to an end, the goal of equal, proportionate representation only grows closer.

We are not a virus