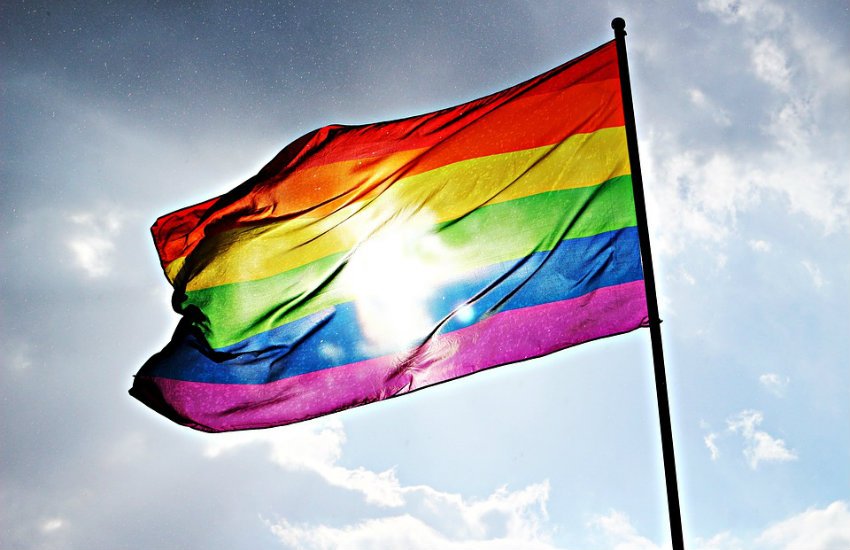 Parents and students in Auburn, Alabama, are petitioning that the local high school should be required to permanently take the rainbow pride flag from teacher’s classrooms. The parents are arguing that the LGBTQ symbol is as offensive to some and creates a hostile, bias learning environment. The pride flag was initially made by the LGBTQ club at Auburn High School’s. The club was an organization devoted to bringing awareness to diversity in the classroom. However, petition signers argue that the flag should be compared to a teacher hanging up a “Heterosexual” flag in the classroom because it sends a message to the students in a political stance. Auburn High School’s management is saying that it remains unclear if the high school will take action and take down the flag. The administration of the school has been encouraging both students and parents to address the issue in a way that builds community and school.

Students from Hamilton High School in Chandler, Arizona have lot’s to say about the news given that Hamilton has a very diverse and accepting community. One student, Phillip Witter (11) stated, “Although many are disagreeing, it shows acceptance and sends the message to students of being yourself.” Philip then went on to say how he personally had a mutual feeling towards the petition and wouldn’t have minded signing. The petition itself asked readers to consider the chaos that could result from a teacher to hanging a Confederate, Christian, or Heterosexual flag in the classroom, and how an LGBTQ flag is the same concept. Another student from Hamilton, Hershey Patrick (12), responded to this saying, “It’s not the same concept because Confederacy is in the past and by hanging the pride flag the school is encouraging seeing things in today’s perspective. We, as the next generation, need to look ahead and not into the past.” Meanwhile, support for a new petition against the original one is defending the pride flag being hung. Several students interviewed stated they would sign the new petition if given the chance. One anonymous student from Hamilton said, “People can petition what they want and as long as it’s in a peaceful way there is no problem. I think they are just trying to get a point across.” Overall, there are quite different opinions and the question now is what will follow the petition signings.

Self-Segregation Causes Groups to Miss Out on Diversity