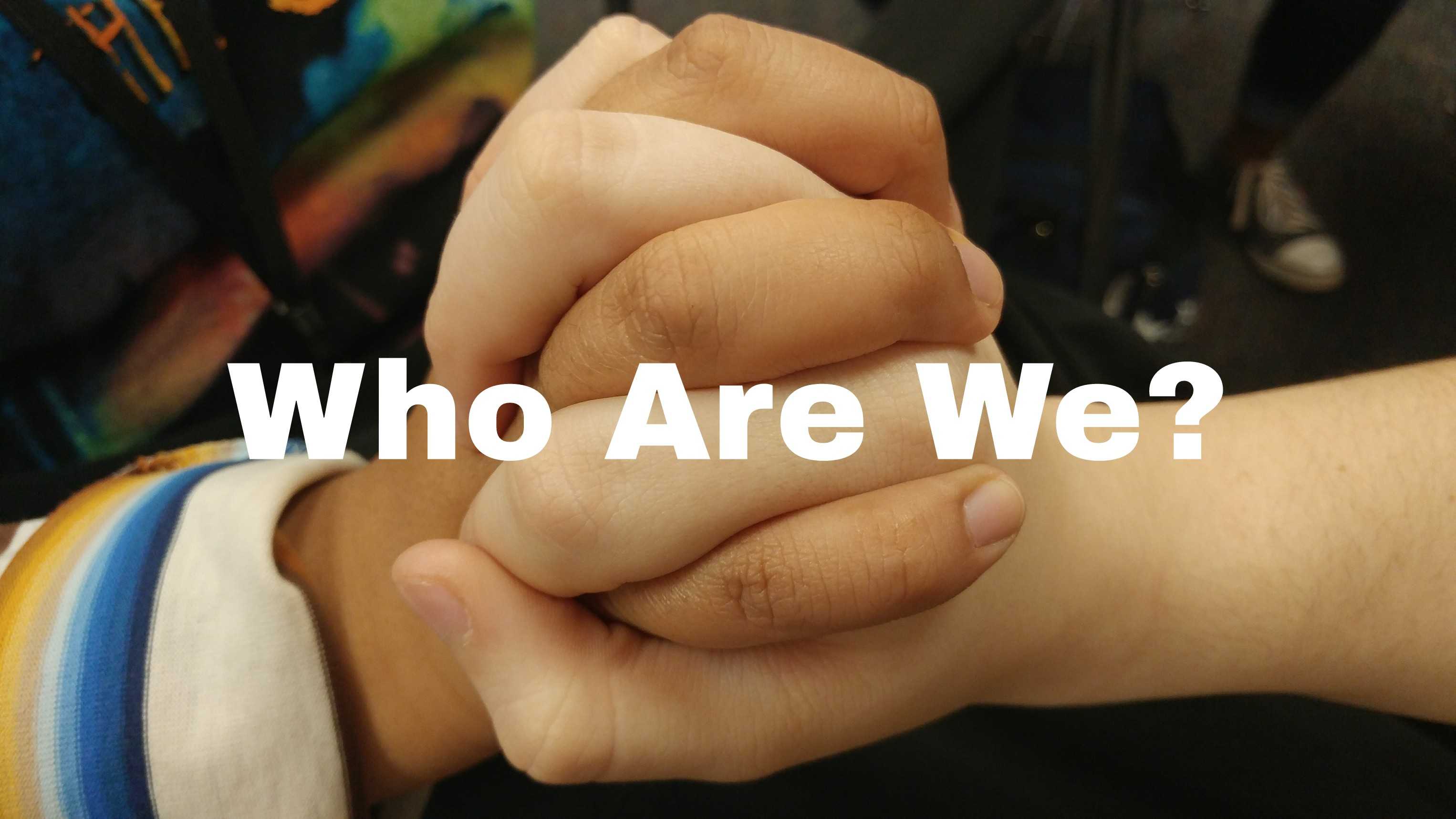 With over 2,000 students currently enrolled, you’re bound to see some amount of diversity at La Joya. Fortunately, students here are given opportunities to express and be themselves without judgement and Lobos on campus are able to see the blend of different cultures students bring. But what exactly is culture, race, and other ways we identify ourselves? What is our identity?

To get a deeper view on the answers to these questions, AP World History teacher Ms. Brasch and AP Biology teacher Mr. Nowbath offer a historical and evolutionary perspective on the topic of self identification.

Mr. Nowbath said, “Scientifically, race is caused by slight genetic differences. Culture is more based on belief systems, food, heritage. Ethnicity is an interesting topic; how I view ethnicity is where your family originates from, for example my ethnicity would be Indian, but my culture would be British because I was born in Britain and I was raised in Britain.”

Ms. Brasch added to the statement saying, “It’s a mixture of where people from all around the world identify differently and have different bone structures; there are some physical features that make people from different parts of the world different”.

La Joya’s student body is made up of over 90% minorities (source) and it would be false to assume that none of the attending students are affected by their ethnic background. When it comes to the way these ways of self identifying have shaped the world into the way it is today, Ms. Brasch said, ” As a result of human nature, people have decided to create categories and hierarchies where certain individuals, based on stereotypes or physical features, have been deemed inferior or superior to others. It has created superficial ideas for people about how they should treat one another.”

Mr. Nowbath agrees saying, “We can see some of the problems we have right now in the world, like in Britain we had the Brexit, that seems to have been driven by different ethnicities. We’re kind of seeing similar analogies in America right now where there’s not much acceptance to certain groups of people. I don’t know whether this is only because of religion, but if you look at all these groups they all have similar ethnicities and similar races.”

Since the beginning of time, it seems as though diversity has divided us as humans. However, diversity is a key part in the evolution and prosperity of people. “Diversity is important because it gives you the ability to view lots of different things and different perspective. If you don’t have diversity, then you’re just going to have groups of populations that all have the same views and when you all have the same views, you can’t really tackle problems the way they should be tackled,” said Mr. Nowbath.

“It’s a way to make and grow ideas. It promotes different ideas and different projects,” adds Ms. Brasch. “As we get more individuals involved with different experiences, those experiences shape the way we think and the ideas that we have. We’re then able to grow and become more prosperous.”

With so much division in the world, it’s important to remember the importance of variation. Understanding where we come from and who we are is a major step toward understanding others as well.  And, when we really put it into perspective, we might find that we aren’t all as different as we’d like to think.