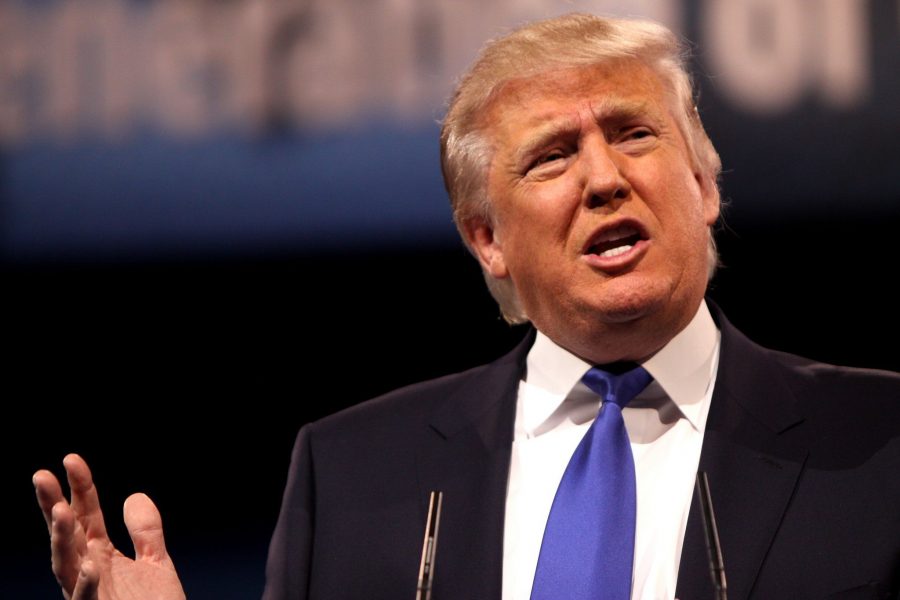 President Donald Trump has already created a wave of controversy after signing a ‘Muslim ban’ last Friday. The ban, which wouldn’t allow immigrants to enter the country for a 90 day period, was aimed towards seven countries controlled by jihadist terrorist groups. Trump claimed it was an extreme ‘vetting process’ to upgrade American security against terrorist attacks, but in reality, it was a heartless order that brought to light his inability to help anyone other than the white man.

As Americans, the idea of diversity and acceptance of everyone, no matter their faith or race, has been pounded into our brains since the founding fathers created our country, and rightfully so. Our country has been built by immigrants through unfair treatment and slavery, and we have learned from our mistakes. However, we are repeating history by implementing this executive order.

Why target immigrants if they aren’t the problem? Several times Trump hinted at the ‘violence’ of the Muslim faith, yet not once has he suggested that the problem was more prevalent within the United States already.

Gang violence within cities has continuously risen, nearly 406,000 died from gun violence since 2001, but only 3,000 have died from terrorist attacks in the last 15 years, and many of those deaths happened during 9/11, according to CNN. But, apparently, Muslim refugees seeking shelter from the traumatizing violence in the Middle East is the problem.

The decision to ban Muslims goes against everything America stands for. We need to stand up and act against the wrongful ideas of the president, because Trump has gone too far with his unjust ideas and decisions.