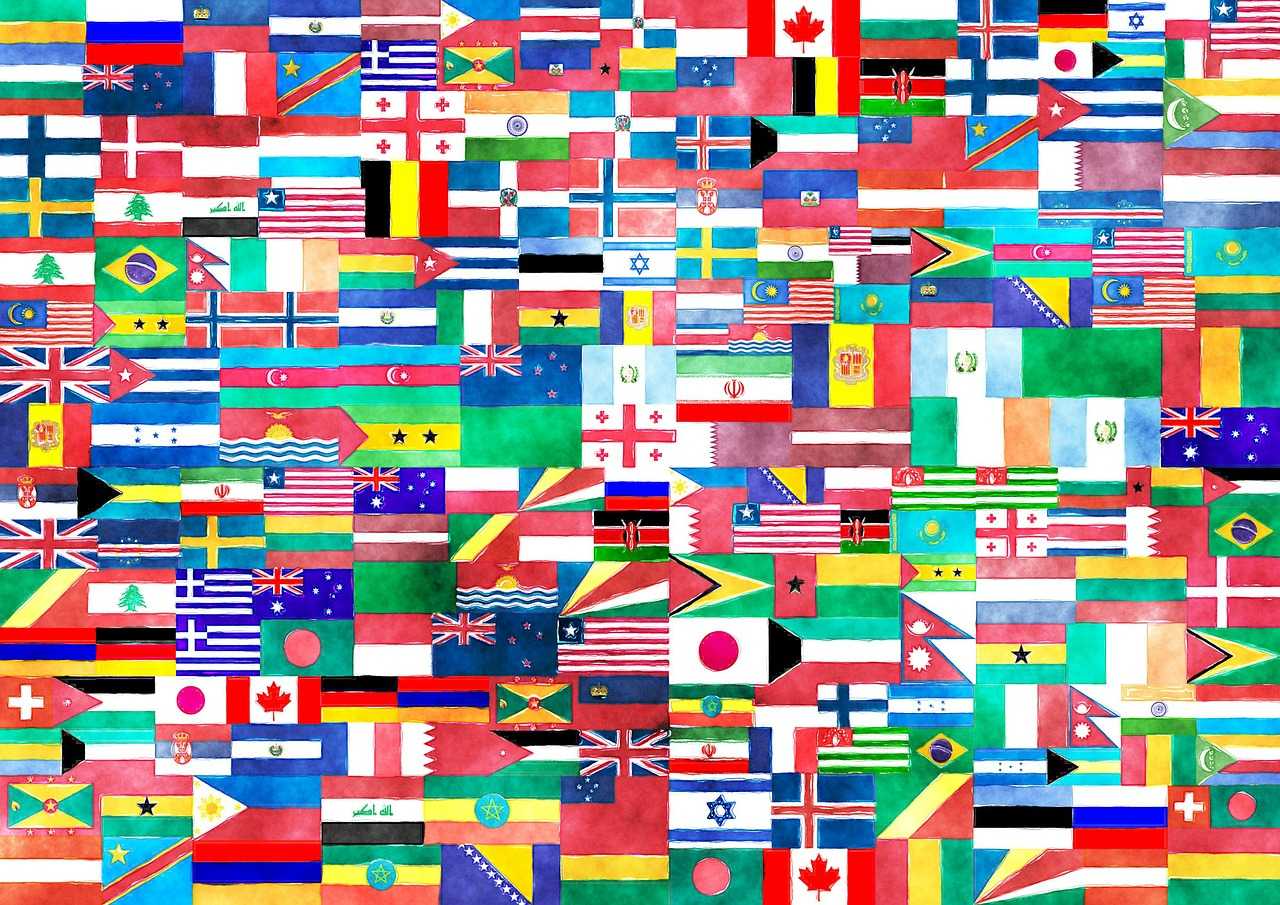 Culture should be embraced, not repressed.

Culture connects people to their ethnic or national roots. By treasuring their culture, people gain knowledge about family history. People can also make connections with others who share the same culture even if they are strangers.

Freshman Jocelyn Chen said, “I definitely connect with people who share the Chinese culture. Understanding and speaking the Chinese language will automatically spark up a conversation between two Chinese people. Another example is Chinese food. People share stories over eating. With the same fondness for food, there is bound to be a common interest between the two.”

Culture not only brings people together but individualizes people as well. It adds to people’s  attitudes and provides character and depth to a person. In many ways, it affects personality and values.

“There are many different customs to follow and obey in cultures. By following these customs, it becomes part of your personality and your way of thinking,” said Chen.

Freshman Kaleikaumaka Cruz said, “The morals I follow in my life are based on my culture. My culture is what shaped me into who I am today.”

Hawaii, commonly known as “The Melting Pot of the Pacific,” is home to a plethora of different ethnicities and cultures.

According to a 2013 census by the U. S. Census Bureau, 23.1 percent of Hawaii is comprised of people of two or more races.

“Since Hawaii is so diverse, it is really easy to experience other cultures. This allows me to learn from other cultures and not just my own,” said Cruz.

“If I had not grown up in Hawaii, I would never have experienced the diversity of different cultures here. I learned to appreciate other cultures, one of which is the Filipino culture. Involving yourself in a new culture is not only a chance to learn new things but also to see and experience another person’s life and values as well,” said Chen.

Does Harvard Discriminate Against Asian-Americans?